MINDSPEAK is a progressive-rock-quintet based in Vienna, Austria, consisting of VIKTORIA SIMON(vocals), SIMON NAGY (bass), ALEX CLÉMENT (guitar), CHRISTOPH KASPAROVSKY (keyboard, e-organ) and GABRIEL LAHRMANN (drums). ‚PICTURES‘ is their debut album on which the band has been working on for over two years.

The story told by the lyrics is seamlessly interwoven with the music throughout the whole album. It tells the subjective conflict of a woman with both herself and her societal environment, seen from a very personal perspective. In both life and death she permanently feels confronted with insufficiencies of herself and is longing for a way out. Through changes in atmosphere and reoccurring, often adapted and altered motives, the music on ‚PICTURES‘ attunes to the story and tells the story in vived musical landscapes. 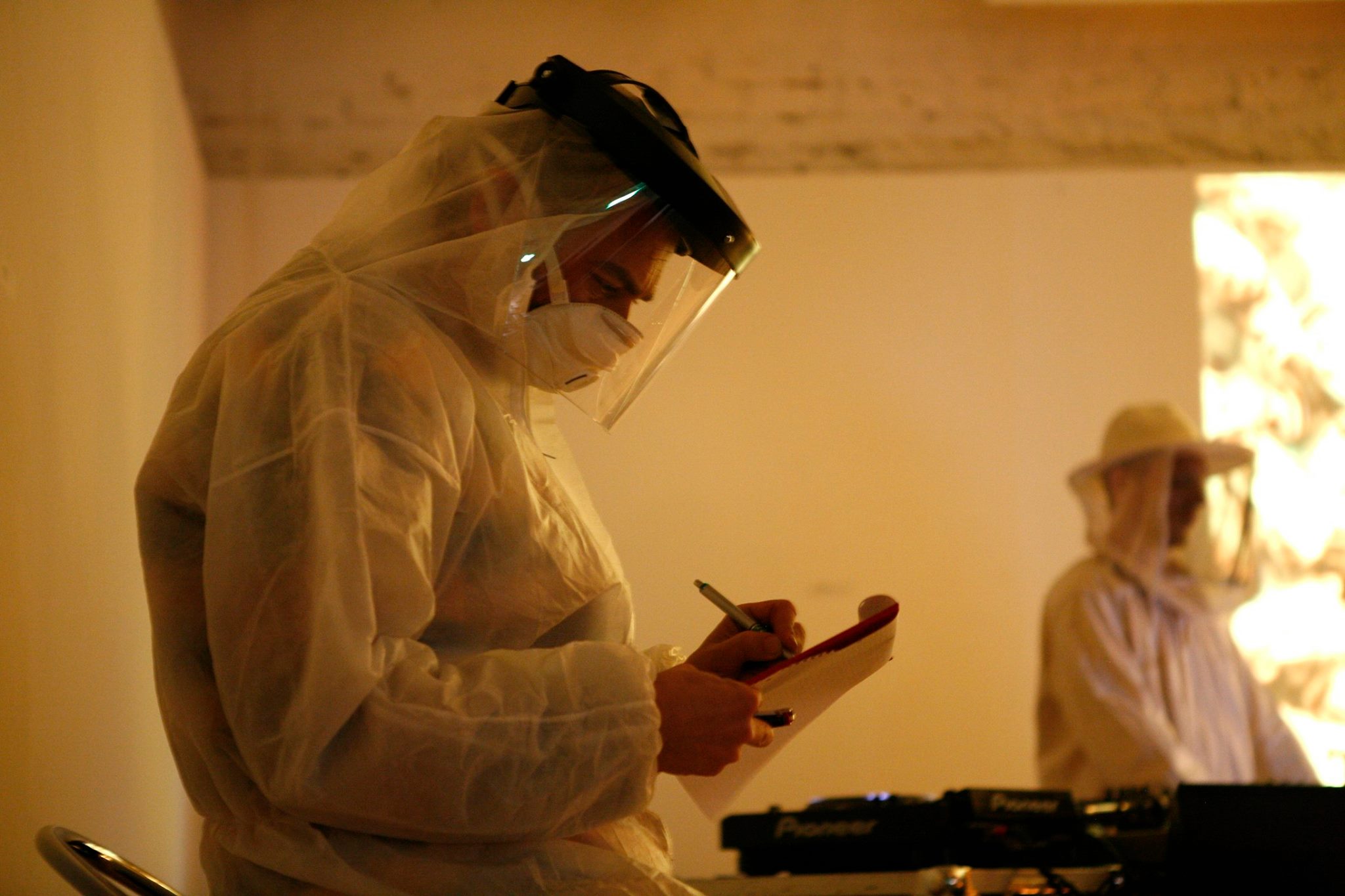 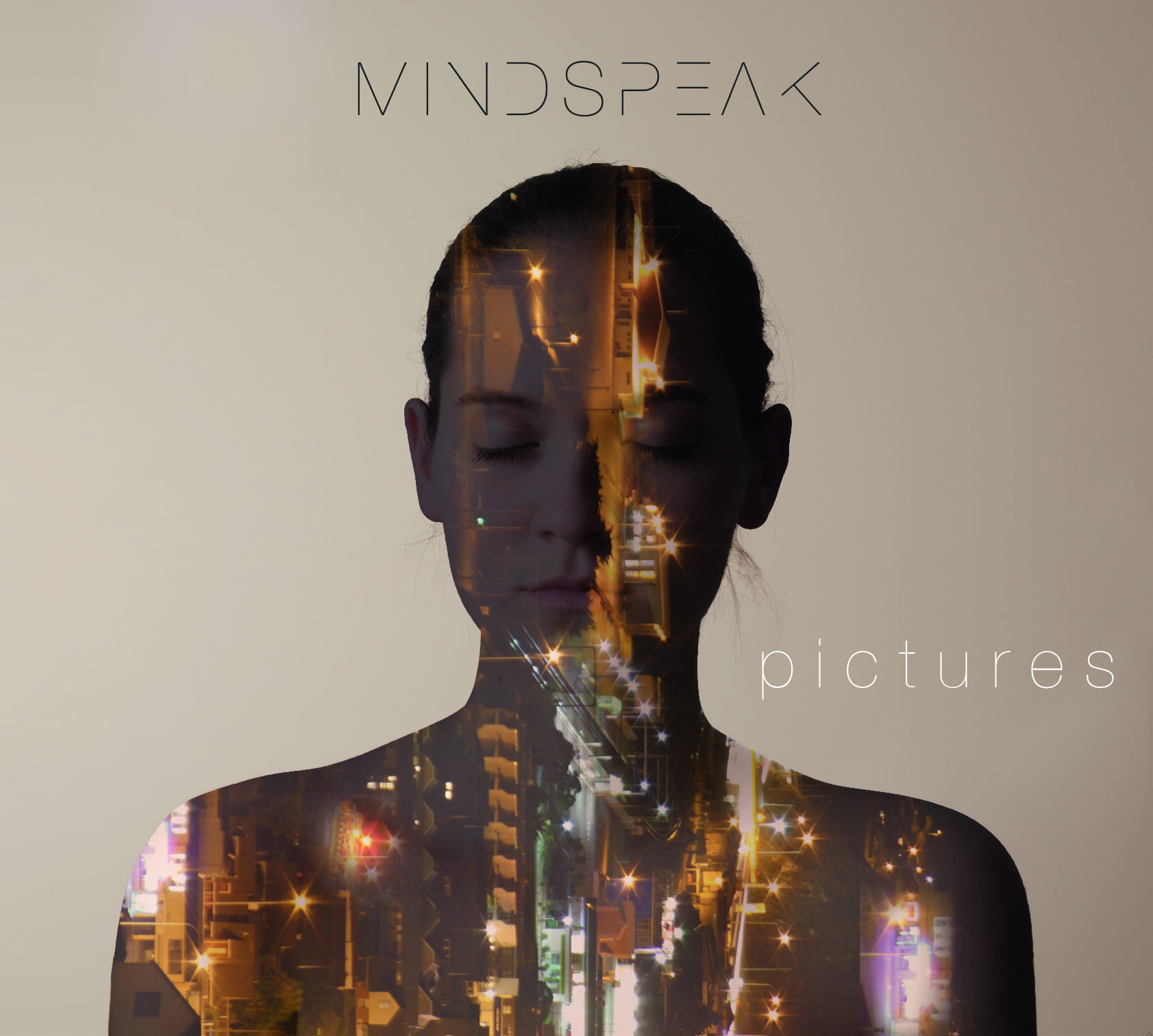 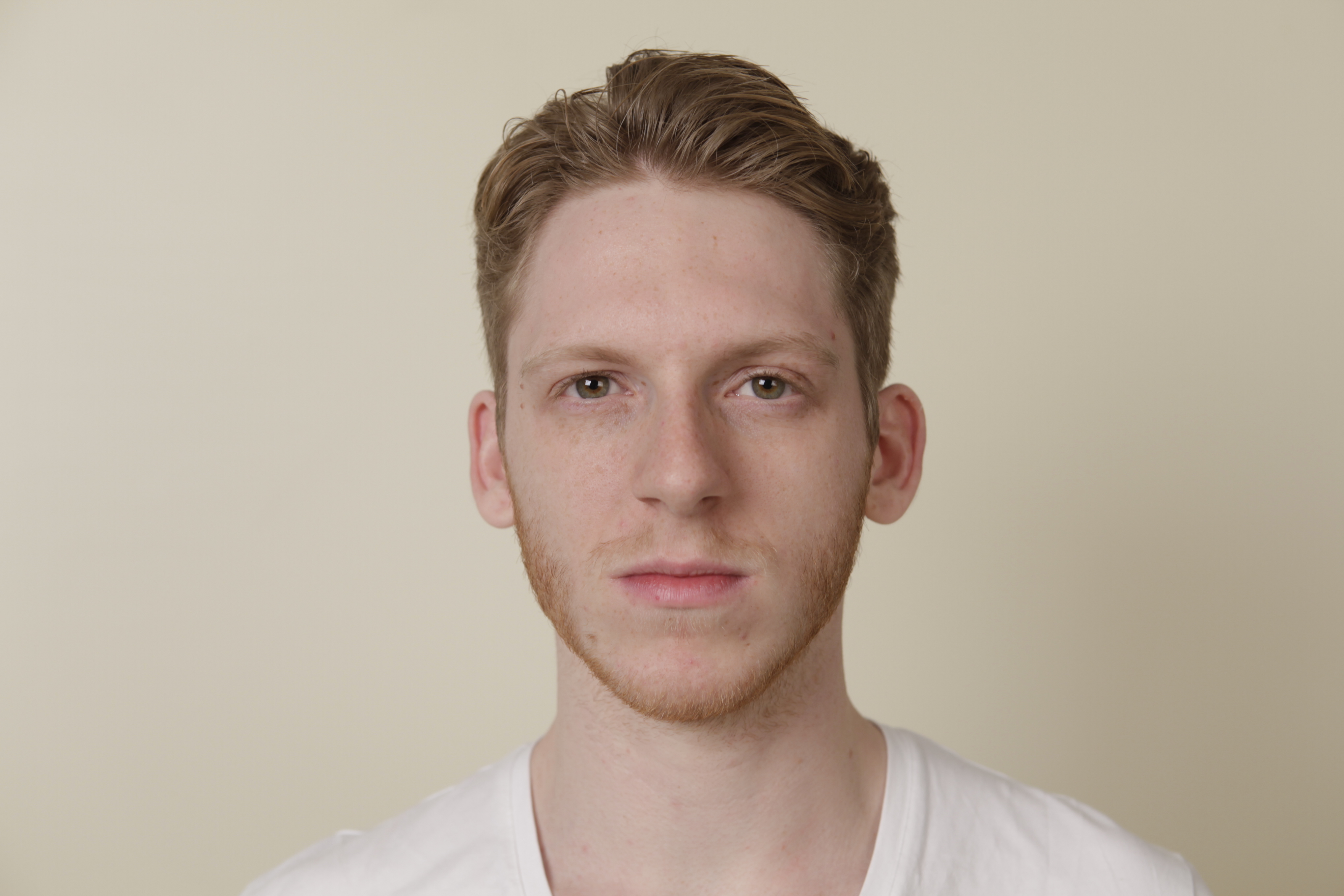 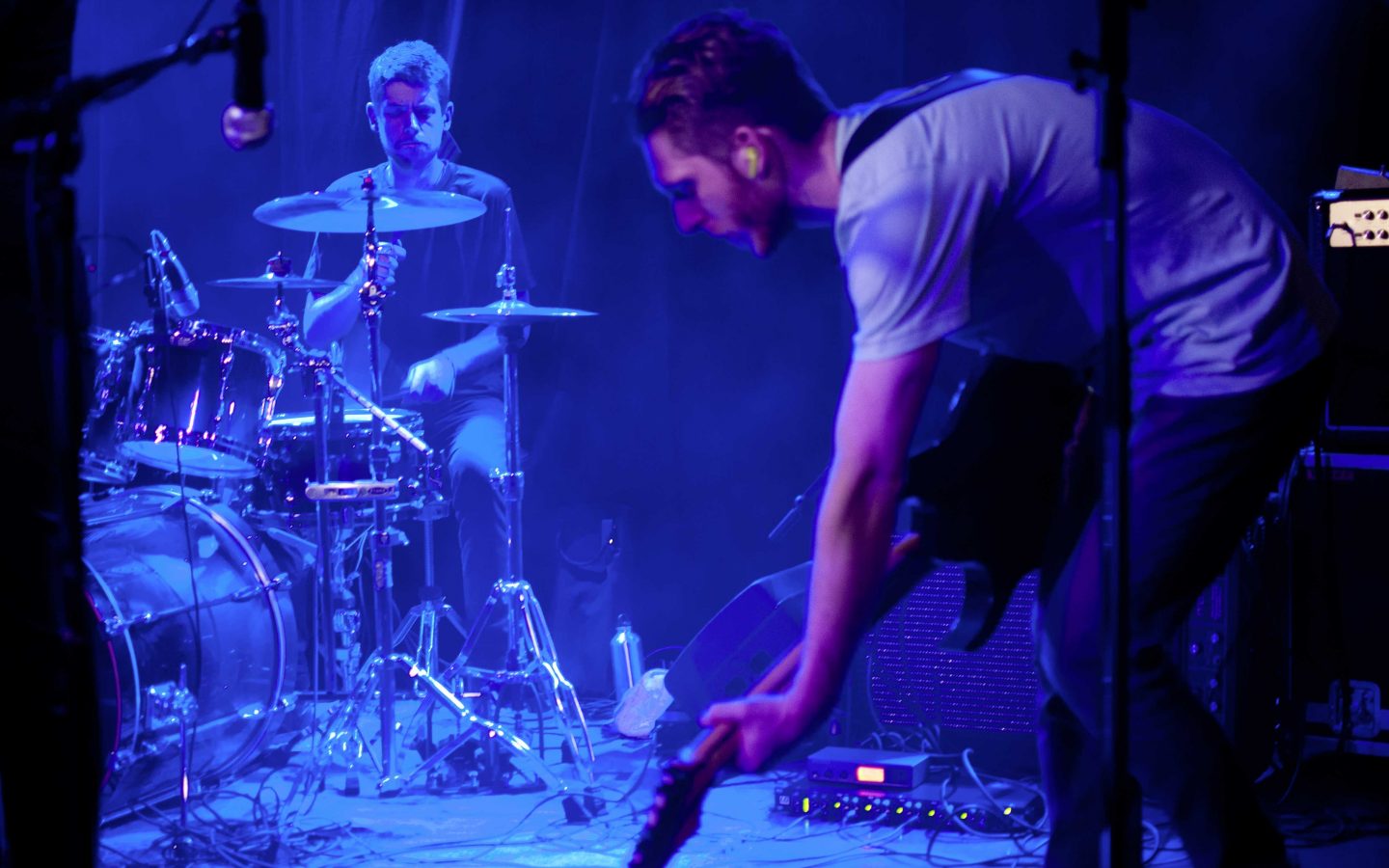 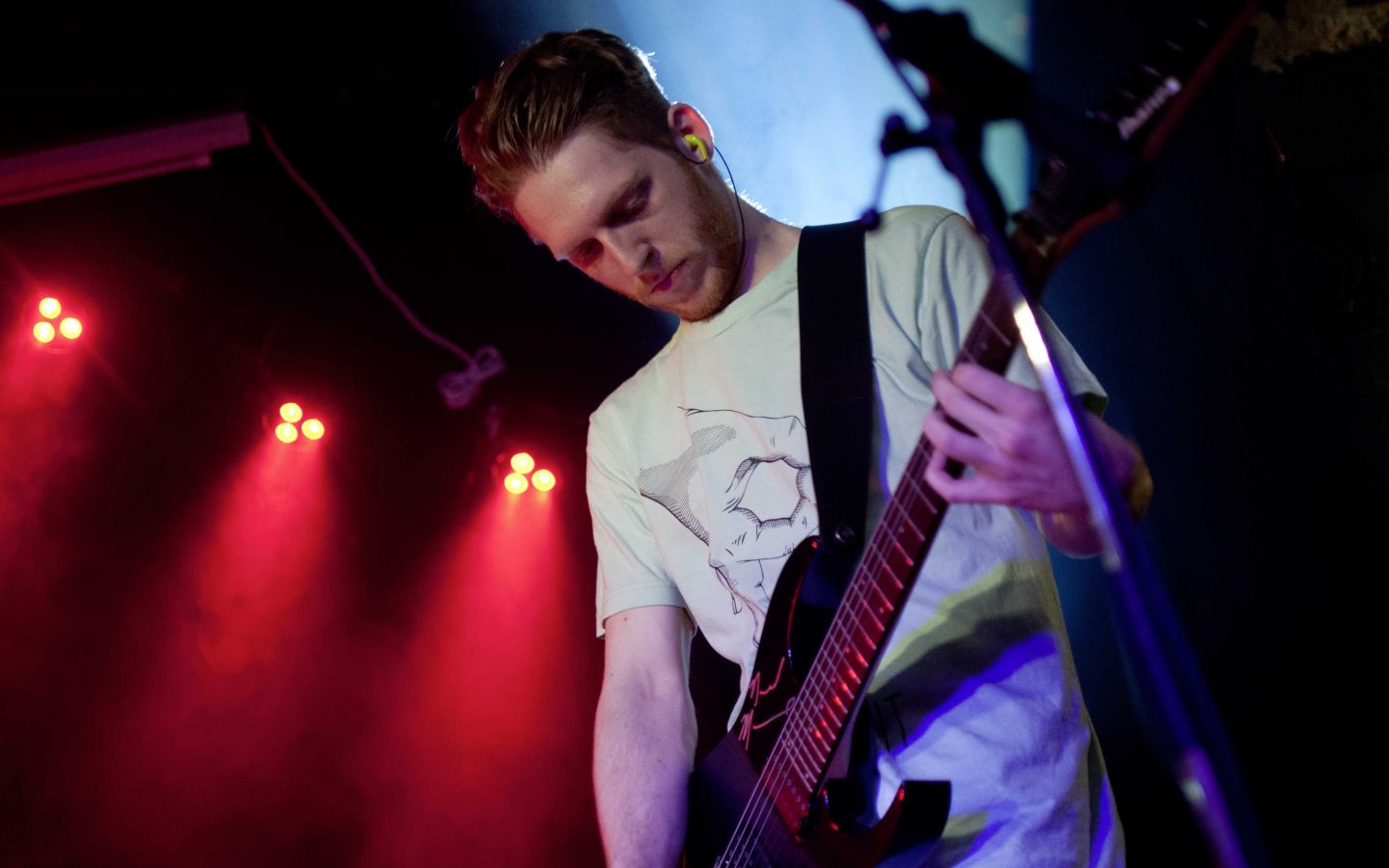 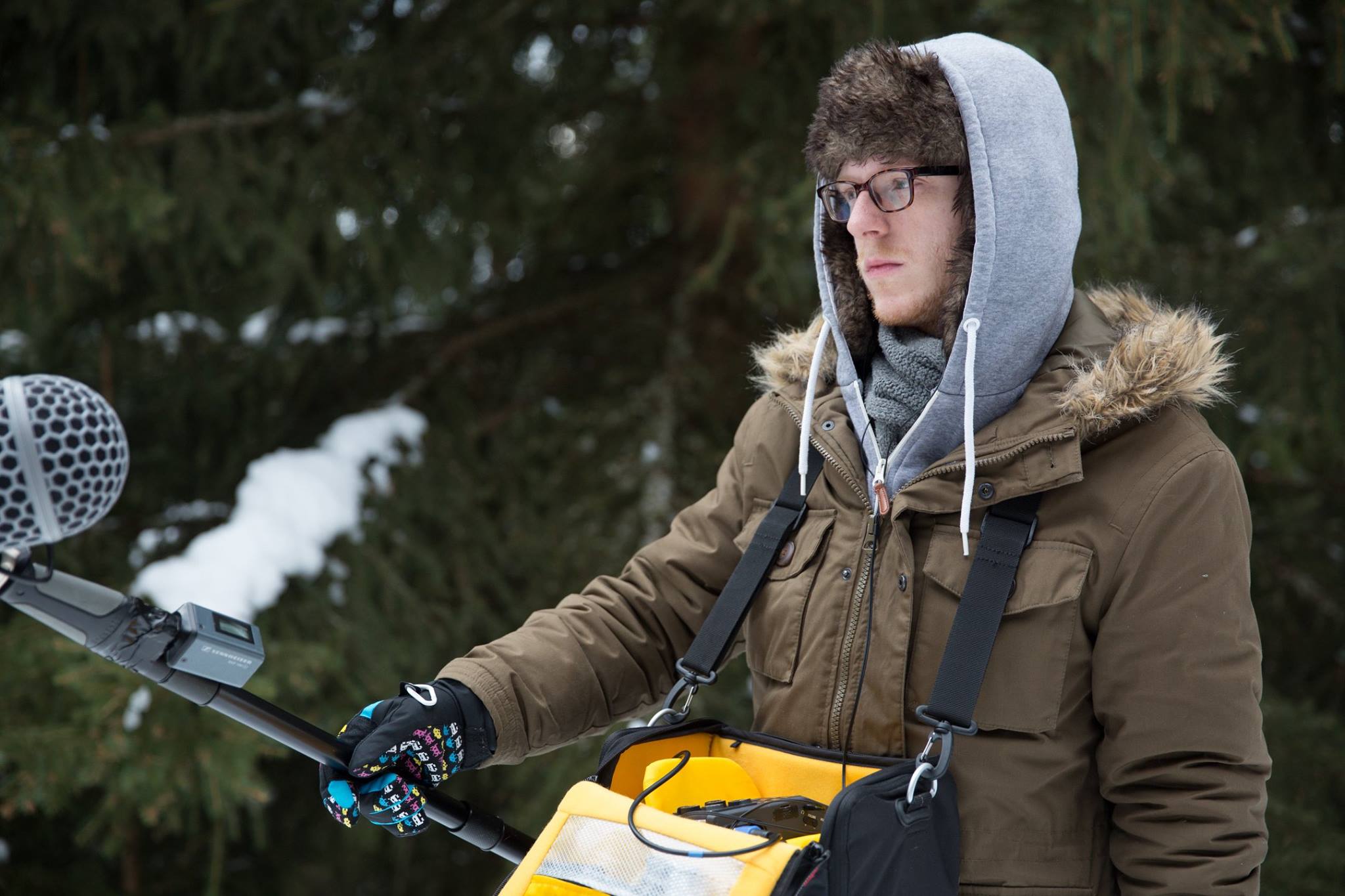